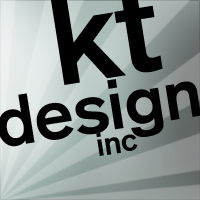 Kris Taft Miller joined Walt Disney Feature Animation directly out of college.  She spent seven years there, the first three in the Orlando studio and the remaining four in Los Angeles.  Her film credits include Lilo & Stitch, Brother Bear, Treasure Planet, Home on the Range, and Meet the Robinsons.  She moved to Raleigh, North Carolina in 2005 to be with her fiance, now husband, Jeremy Miller.  She continues to freelance for Walt Disney Feature Animation as well as a variety of other clients around the country.